Work is in progress on the new and improved Gloucester Triathlon. Race date for next year's event is Sunday, August 8th. Stay tuned for more info and our new website.

www.gloucestertriathlon.com
Posted by JRM at 10:13 AM No comments:

Back to the Basics

We're 2.5 weeks out from the Ironman 70.3 World Championships now. I've got a small army of athletes that I'll be accompanying down to Clearwater and am very excited to watch them all compete. It'll be a great time in that I'll be meeting a bunch of these people face to face for the very first time, so the trip promises to be special for a variety of reasons.

Although it's always tough to sit on the sidelines, I can't wait to support my crew and watch them compete. It's a real thrill to see all of the hard work and planning you've laid down over the months come to fruition. I expect some great performances on race day, so stay tuned for post race recaps.

On the personal front, my life is finally starting to settle down and return to normal. 2009 was a very tough year for me given all that Michelle and I faced. No complaints on my end though, as it was nothing but "good" challenges that we had to face along the way:

Fixing up our new house

I managed to squeeze some half-way decent training into the mix this year and a couple of noteworthy results, but my focus just wasn't where it needed to be given all the distractions/outside commitments that had to be dealt with between February and October.

Thankfully, the end is now in sight and slowly but surely, I'm building back and getting back in touch with the training focus that allowed me to attain a good deal of athletic success from 2006 - 2008.

I have no regrets about the 2009 season and actually learned a lot about myself along the way. I'm not one of the most talented athletes out there, so in order to hold my own on the pro circuit, I need what amounts to a year-round laser focus when it comes to training and race prep. As someone who's juggling a pretty successful one-man coaching operation, I've come to realize that over-committing myself is something that's easy to do, so I have to plan ahead and be sure to set aside enough "me" time so that I can chalk up the necessary training and recovery time to compete at my best. Lastly, I've learned that in order to operate at full capacity and remain happy, I have to avoid/cut ties with people, and in some cases, athletes, that either require too much "maintenance" or simply bring too much baggage and/or negativity to the table. Although this may sound cold, at the end of the day, the reality of coaching is that it's not a "job" that you never walk away from. Unlike other jobs I've worked in the past, there is no punching out at the end of the day and your "work" stays with you 24/7. Given the fact that I love my job, I have no problem with this, but the only way that I can keep my life in balance and move forward on all fronts is by maintaining healthy relationships with everyone I (closely) interact with on a daily basis and avoiding everyone and anyone who stands to get in the way.

So now that my "house" is nearly in order, it's time to start focusing on the 2010 season. I'm prepping my body for the Ironman focus that lies ahead. At this stage of the game, if I'm going to race on the pro circuit, I am going to focus on the races and distances that will allow me the greatest chance for success. 70.3 has become so competitive these days that losing even 1 minute in the water puts you nearly out of contention for a top 3 overall finish. And now that more and more ITU/Olympic distance specialists are flooding the 70.3 circuit, podium spots are harder to come by. If it's one thing I've found over the years, the longer the race goes, the better I do, so it's time to extend out and see what I'm capable of on the IM circuit.
Posted by JRM at 8:54 AM No comments: 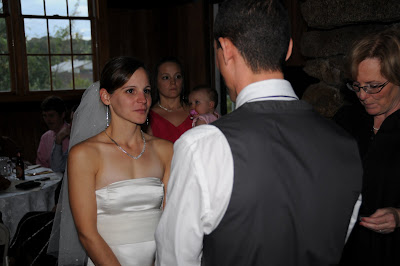 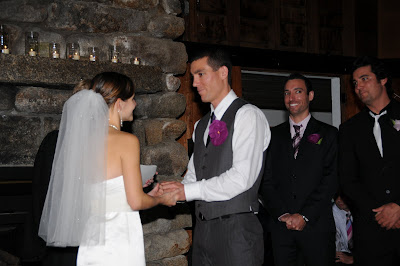 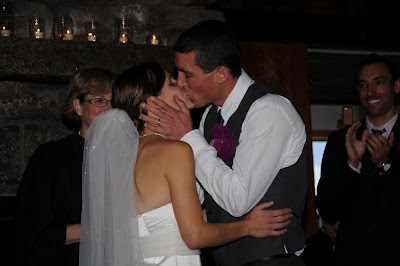 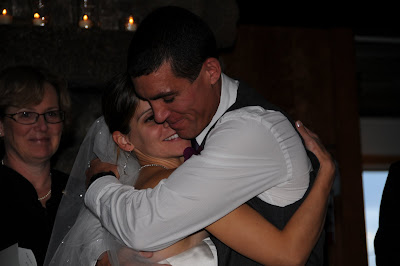 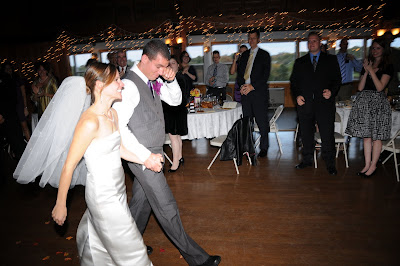